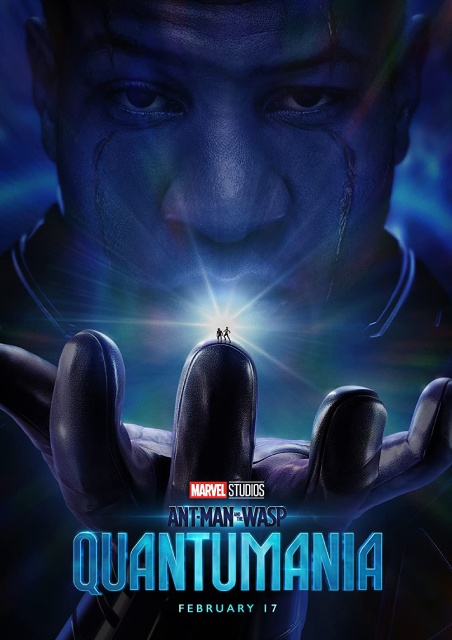 Ant-Man And The Wasp: Quantumania

Scott Lang and Hope Van Dyne, along with Hank Pym and Janet Van Dyne, explore the Quantum Realm, where they interact with strange creatures and embark on an adventure that goes beyond the limits of what they thought was possible. 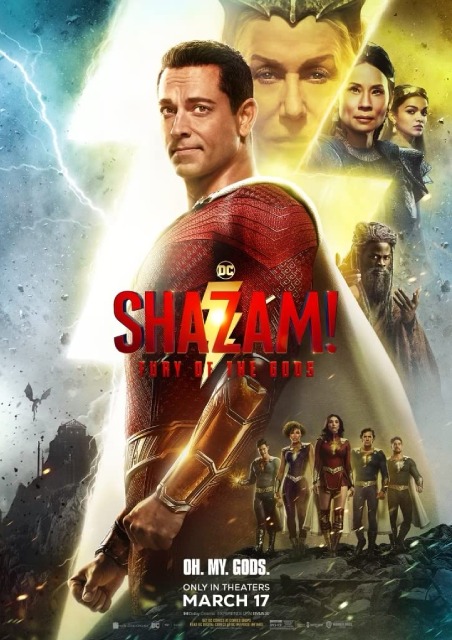 Shazam! Fury of the Gods

Four years after gaining the ability to transform into an adult superhero by shouting "Shazam!", teenage Billy Baston and his adopted super-family face the wrath of the daughters of Atlas. Shazam! Fury Of The Gods stars returning cast members Zachary Levi as Shazam; Asher Angel as Billy Batson; Jack Dylan Grazer as Freddy Freeman, with the rest of the original cast reprising their roles as Billy's family and their respective super-selves, and sees Rachel Zegler, Lucy Liu, and Helen Mirren join the cast.